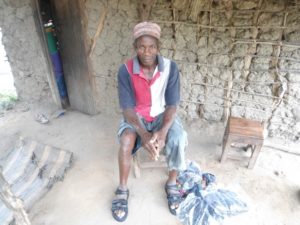 Read the latest news from the village, written by Salum Kipoloya, our specialist shoemaker in Kindwitwi.

“I travelled from Kindwitwi to Mloka to make and distribute protective footwear to the people affected by leprosy. During my visit, 12 people have been seen at different villages. Among them was Issa who lives at Ngorongo village.”

News from the village 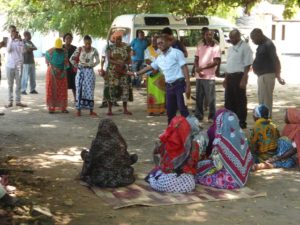 “It has been one year since Muharami Ndete was killed by crocodile at Katundu swamp. The same problem appeared again in 13th January this year when Abdullah Seif Kimbwi from a nearby village called Katundu was killed by a crocodile early in the morning when he went to wash his clothes. Although fellow community members were able to chase to crocodile away Abdullah sadly died of his injuries. As is the custom, Abdullah Kimbwi was buried in the evening of that day.” 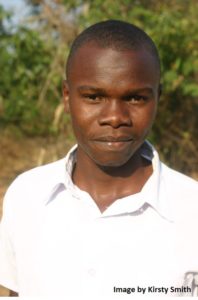 “I am pleased to inform our readers that the student who was sponsored by the Rufiji Leprosy Trust (and therefore from your generous donations) from Form I to Form IV at Utete Secondary School has passed his Form IV exams.

Rajabu will now go on to join Form V and then VI. (the school years IV and V in Tanzania are academically equivalent to first and second year sixth.)

He is one of the three students at Utete school who attained a Division II level pass. Rajabu is very happy to pass his exams; his dream is to study further until he becomes a medical doctor. Rajabu would like to thank the Rufiji Leprosy Trust for their support to date and is grateful that they have been able to commit to supporting him to study for the next two years.”