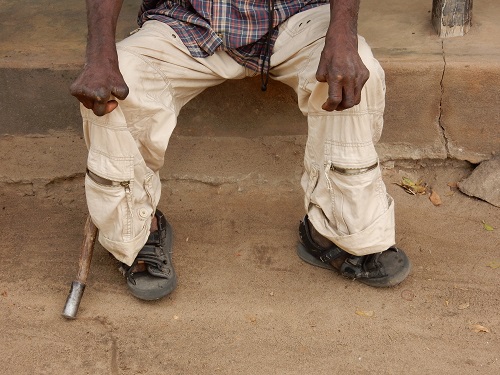 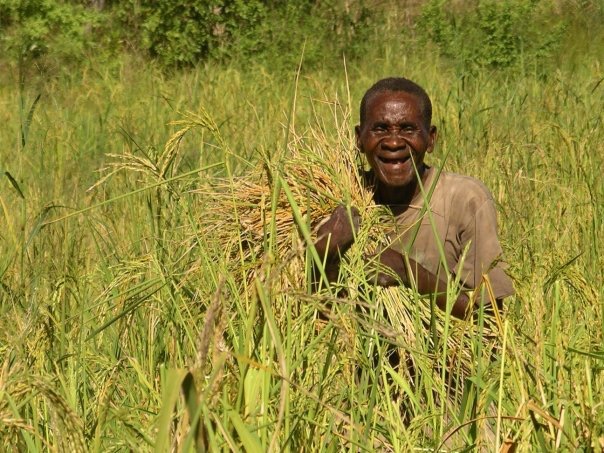 About the disease Leprosy is caused by the bacterium Mycobacterium leprae, which is related to the agent responsible for TB. Leprosy is a WHO recognised neglected topical disease and has a low profile ...

Your donations go towards: the maintenance and development of the ward, our accommodation for older people living with leprosy who can no longer care for themselves dispensary outreach education agriculture ...

Are you ready to take the #MyHandsandFeet challenge? Your hands and feet can make a difference All you have to do is take a picture of your hands or feet (or all both!) and share across your social ...

Rufiji Leprosy Trust is a charitable trust supporting the Kindwitwi Leprosy Care Centre in the Rufiji area of Tanzania.

The care centre assists in:

As leprosy is curable, many think the disease is no longer a problem, however it is listed as a Neglected Tropical Disease (NTD) by the World Health Organisation, which means it is especially common in some of the world’s poorest areas.

The Trust prides itself on being totally managed by volunteer Trustees; the only paid employees are those who carry out the Trust’s work in Tanzania.

Please read on to find out more about our work, to make a donation or to catch up on the latest news.

We are always happy to hear about visitors to Kindwitwi.

This year the Kindwitwi Team hosted Rachel Manolson and her family.

Rachel spent six months in Kindwitwi in her gap year in 1990. She lived as Father Robin's guest and spent time assessing and documenting the disabilities faced by individual leprosy patients. She also interviewed some of the residents about their experiences of the disease. She then went on to do a dissertation on leprosy as part of her nursing degree.

Her 1990 trip had a significant impact on the direction of her life and Rachel has always wanted to take her family to Tanzania. This year she was able to realise this ambition and visited Kindwitwi with her husband and three boys (aged 11, 13 & 16) to Kindwitwi.  It was a big surprise for Rachel to arrive at the village to find electricity and some pumped water! Not everything is the same as in 1990.

Rachel is pictured with her family by Father Robin’s grave. Before they embarked on the trip, Rachael and her family had listened to the Archive audio recordings of Father Robin so they could hear about what life was like in the village when Father Robin first came to Kindwitwi.

The Rufiji Leprosy Trust believes that education is a way to support people to gain access to new opportunities and find pathways to better lives especially when they have been directly impacted by leprosy.  The Trust uses some of the funds you donate to sponsor young people whose family have been affected by leprosy to gain access to educational opportunities that they would otherwise not have.  We thought you might like to hear a little bit about the students we are currently sponsoring.

We are also supporting a village boy through secondary school. His parents died several years ago, and he was being brought up by his grandparents who were both affected by leprosy. Sadly, his grandparents also passed away this year and he is currently totally reliant on the support of the Rufiji Leprosy Trust for his Education and Welfare.

We remain very grateful to our donors who enable us to support these young people from the village.

News from the Trustees

All our readers are aware that Leprosy is curable. But did you know work is being done to prevent the spread of leprosy within a population?

We were pleased to hear that in October Dr. NJacko, who works closely with our Chairman Burchard Rwamtoga and the Tanzania National TB and Leprosy Programme, was a delegate at an International conference looking at ways to implement PEP (Post Exposure Prophylaxsis).

PEP is where antibiotics are given to close family and neighbours of a person newly diagnosed with leprosy with the aim that this will prevent the spread of leprosy in the community.

More research is needed, but it’s an exciting step forward in the field of leprosy elimination.

More information can be found on the Global Partnership for Zero Leprosy website.