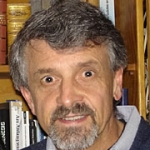 We were all deeply saddened to hear of the death of our trustee Bill Powell on 11th July and the Rufiji Leprosy Trust sends its condolences to his wife Ochan and her family.

In 1983, while working at the International School in Dar, Bill first led a group of students to do community service work in Kindwitwi. He subsequently became Chairman of the Kindwitwi Board of Management and then a Trustee of RLT. 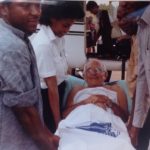 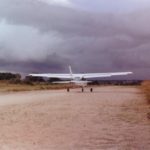 As a trustee he did much to ensure the work of RLT ran smoothly and that funds were spent where they were most needed. He was supportive of the volunteers in the village and had a big space in his heart for Father Robin Lamburn.

When the frail, elderly Father Robin broke his hip in the remote village of Kindwitwi, it was Bill who managed to arrange for a medical plane to land on the rarely used airstrip and fly him to Kenya where there were facilities to operate. 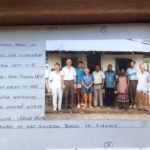 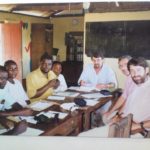 Bill is pictured here at board meetings in Kindwitwi Leprosy Care Centre in 1987 and in the late 1990’s.

He will be very much missed.

Abdallah Nyguyu, current Centre Manager, writes:
“This is sad news to me and all other villagers in Kindwitwi who know him. He was very close to Kindwitwi when he was at IST in Dar. May God rest him in peace Amen.

Bill’s career as a school educator has taken him all over the world, both as a headmaster and as a consultant; his expertise was in supporting the professional development of teachers, particularly in Africa.

To read more about his life and to send condolences please visit the Remembering William Powell Facebook page.